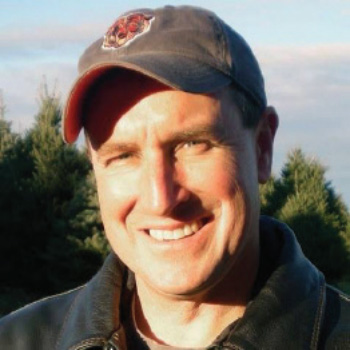 Bill Thomson is a Professor of Illustration at the Hartford Art School at the University of Hartford where he received the Outstanding Teachers Award in 2004 and the Innovations in Teaching Award in 2011. He also serves as Thesis Advisor in the Low Residency MFA in Illustration Program. Thomson lives and works in Southington, Connecticut with his wife, Diann, and their three sons, Billy, Nik, and Ethan.